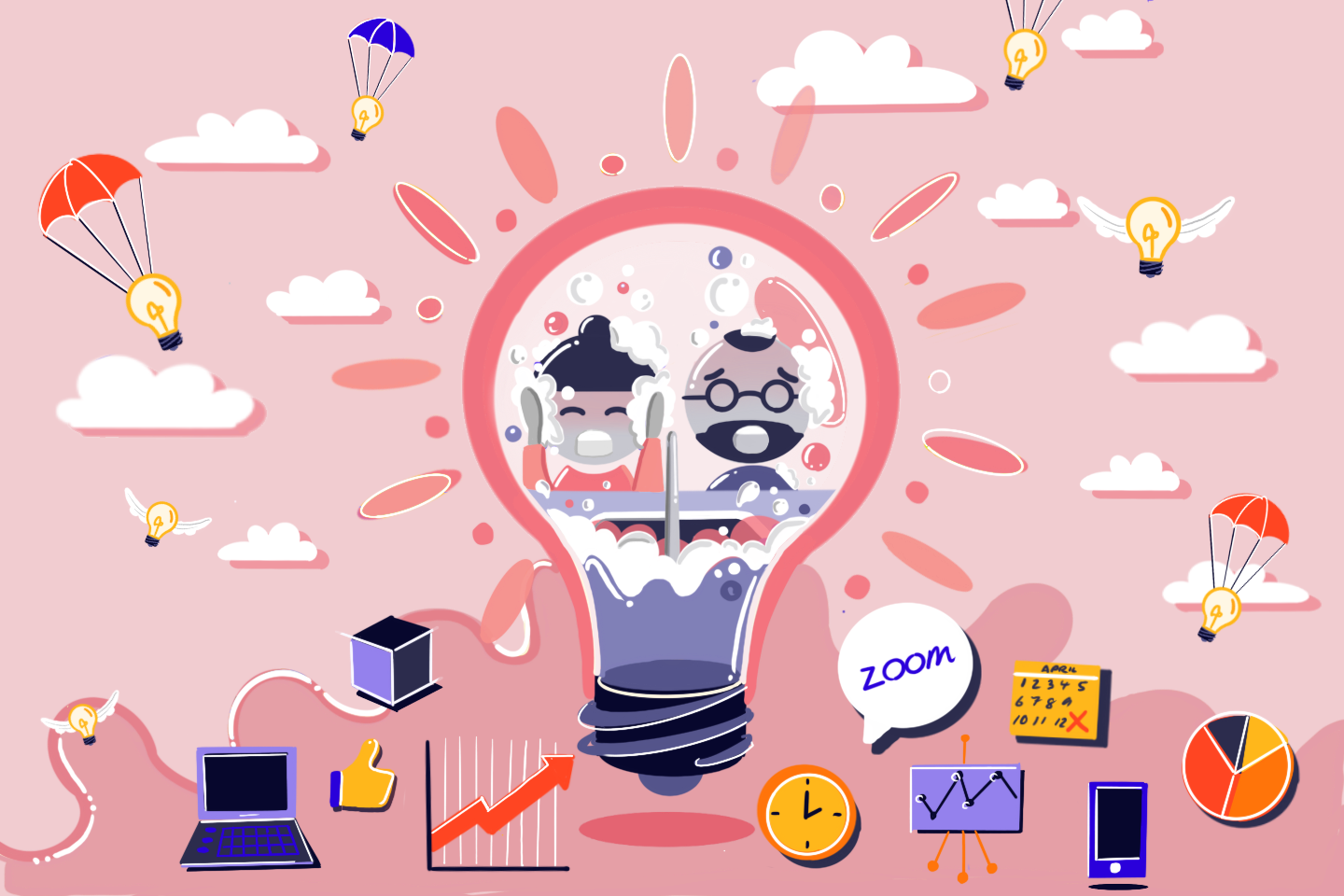 While conversation is focused on hygiene and hand washing to reduce the spread of Covid-19, the humble beginnings of Procter & Gamble were born from collaboration + soap during a global depression.

The use of soap has never been more important than it has today, but soap itself has been at the root of many big business ideas, tied to major innovators and risk takers who went on to build global brands.

William Procter left England destitute from a bad business experience, he lost his first wife en route and set up in Cincinatti to rebuild his life.

James Gamble left Northern Ireland as part of a mass exodus tied to sectarian violence in 1819. Due to a serious illness he ended up in Cincinatti and started working as a candlemaking apprentice.

They ended up marrying sisters and realised they were both competing for the same raw materials – fat and oil bi-products from the local meat industry – so they decided to partner up, during a nationwide panic and depression in 1837.

What began as a very practical partnership evolved into a very smart partnership. The rest is history.

Enterprise Ireland data from 2018 shows that companies who leverage state R&D funding to both stimulate internal R&D and work with external partners perform 144% better than those who just do internal R&D. We work with companies and state funding bodies to leverage the right funding mechanisms to bring the right products to market.

Innovation thrives on smart partnerships and there has never been a better time to innovate. Now is the time.

Previous Story
← Shake it up. How waste bi-products transformed a company
Next Story
Innovation, Mustard + Ingenuity. How to survive a pandemic. →

These Stories on Let us show you why

Let us show you why

Blown away by Tissue Power

Innovation, Mustard + Ingenuity. How to survive a pandemic.

Let us know what you think